Difference between revisions of "what if?"

On the blog, Randall uses his degree in physics and strong scientific background to discuss hypothetical physics questions apparently submitted by readers. Since 2014, there's also a book of the blog. 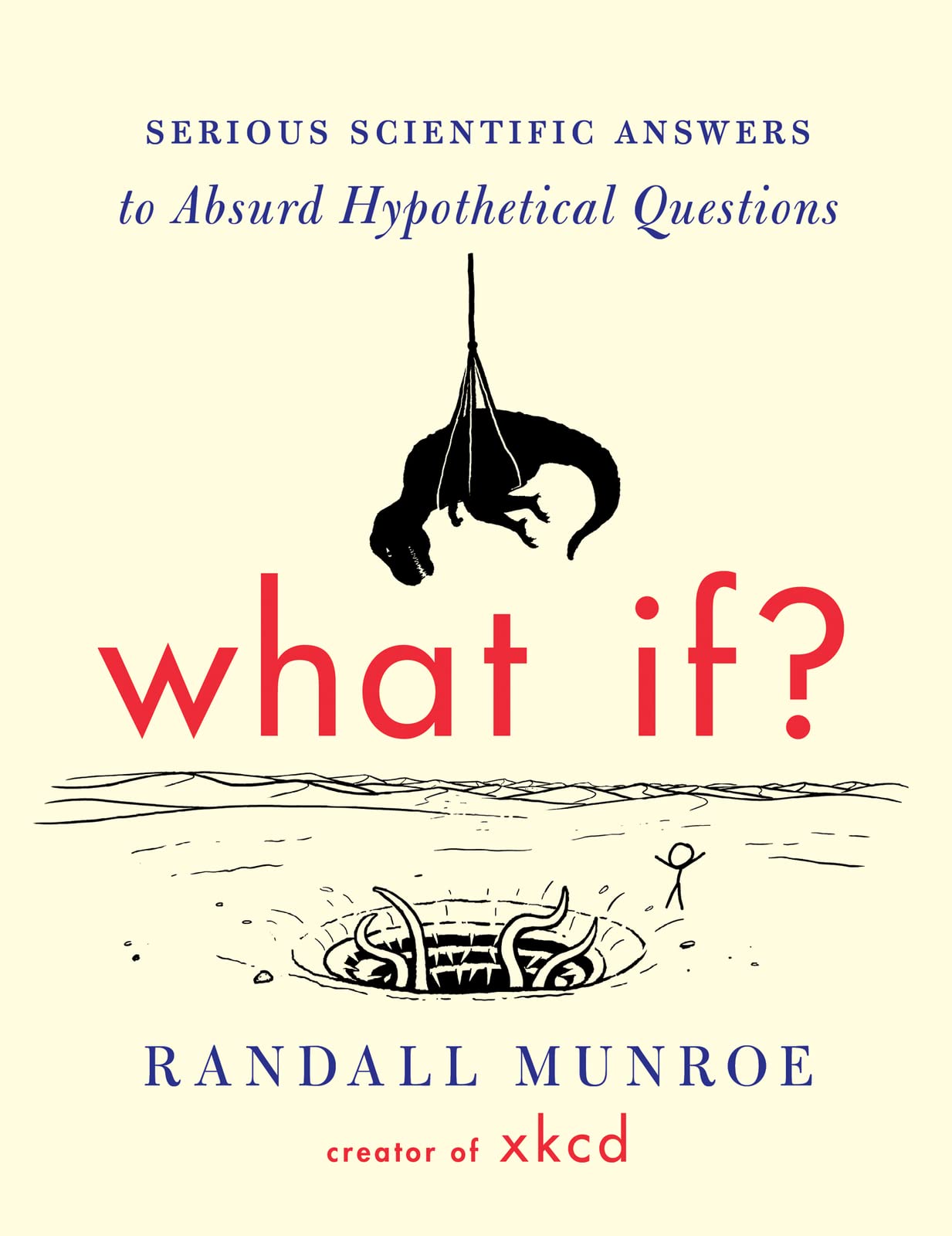 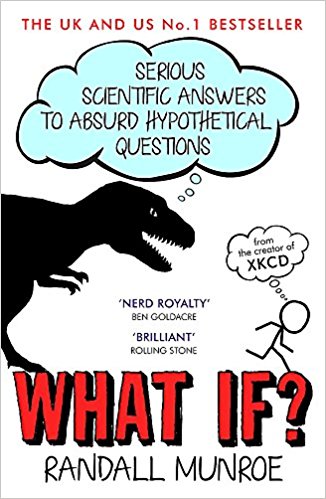 It is just like 'xkcd:volume 0' a compilation of some questions from the website, but half of them are new.

The summary on the back of the book reads:

The summary on the back of the UK edition of the book reads: