Explain xkcd: It's 'cause you're dumb.
(Redirected from stick figure)
Jump to: navigation, search 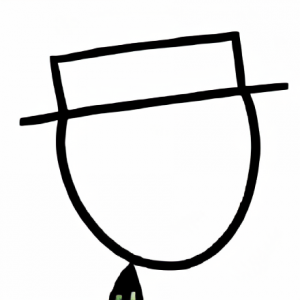 White Hat is an example of a stick figure character

A "stick figure" is a style of drawing human beings (or other creatures) in which major portions of the body are simplified into single line segments. The majority of xkcd is drawn in a stick-figure style.

In most stick figure drawings (including xkcd, typically), most other objects depicted are generally drawn in a similarly simplified style, just as simplified outlines or with line segments or basic shapes in place of more complex figures.